Normal monsters aren't very exciting. While crucial to the early days of Yu-Gi-Oh they quickly earned the nickname 'vanilla' for being bland and only having the job of attacking or defending.

The anime did a great job at making normal monsters look exciting and relevant and a lot of decks in modern-day Yu-Gi-Oh should be thankful for how these iconic normal monsters were portrayed.

Decks that feature the Blue-Eyes White Dragon or the Dark Magician would certainly be less appealing if not for the ruthlessness of Kaiba or the kind-hearted Yugi Moto.

Just like with the '10 Most Broken Spell Cards in Yu-Gi-Oh', we'll be focusing on the entire competitive history of Yu-Gi-Oh. This means that while some of these normal monsters may be slightly out of date by today's standards, they certainly changed the way the game functioned at some point in time. 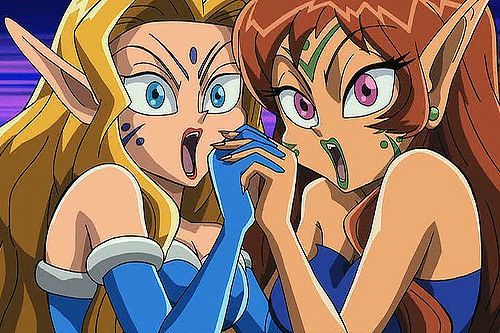 Gemini Elf set the standard for what a level four normal monster should do. The first monster to have 1900 attack with zero downsides was huge.

Prior to its printing in 2003's Labyrinth of Nightmare, the benchmark for attack was set at 1800 by staples such as 7 Coloured Fish and La Jin, the Mystical Geanie of the Lamp.

Card advantage was huge back in the early days of Yu-Gi-Oh! and to simply have your 1800 attack position monster get run over was an instant minus one.

Gemini Elf sold for around £50 when it was first released, as it was simply the most efficient normal monster out there. The fact that it was a spellcaster, a very prominent type didn't hurt either.

Eventually, other monsters got the '1900 attack' treatment such as Magicians Force Luster Dragon and by the 2006 era a normal monsters attack stop being the major selling point. 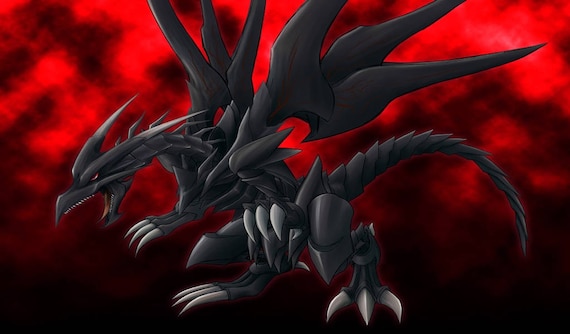 An anime and fan favourite, the Red-Eyes Black Dragon has always been one of the most iconic monsters in the game.

The thing about boss monsters from the early days of the anime is Konami love to print support for them. In the show, Joey and his signature Red-Eyes were all about direct damage, and this was reflected in later Red-Eyes support such as Inferno Fire Blast and Meteor Black Comet Dragon.

Red-Eyes has never been top tier but all that's about to change with the 2020 Summer Mega-Tins printing Dragun of Red-Eyes, a powerful fusion monster of both the Dark Magician and the Red-Eyes Black Dragon.

Staying on brand the Dragun of Red-Eyes destroys monsters and inflicts damage equal to their attack. The monster does a bunch of other things like negating effects but the main thing you need to know is it's been tearing up the competitive scene in the OCG and will surely do the same when it drops in the TCG in just few months.