What are some monsters in Yu-Gi-Oh that are level 4 or less but have high attack points?

Normal Monsters typically cap out at 2000 ATK for level 4 or lower. Effect Monsters may have higher ATK points in exchange for a drawback of some sort. 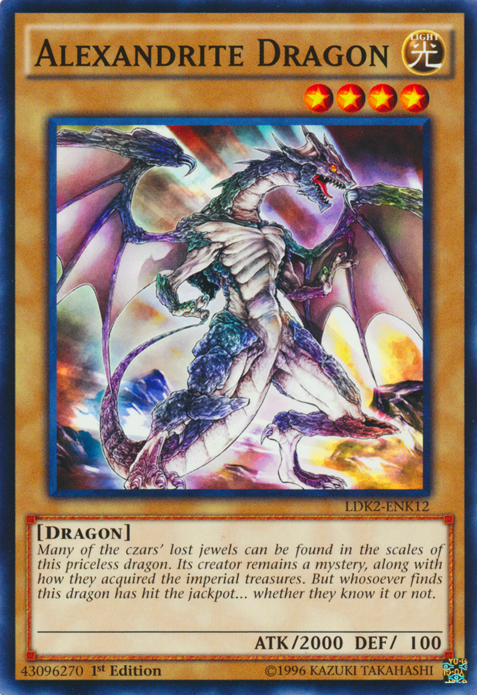 Effect Monsters as stated earlier can actually exceed this figure by adding drawbacks such as requiring to be special summoned or being unable to attack.

Giant Kozaky is the highest attack point Level 4 or lower Main Deck Effect Monster, but if Kozaky is not on the field, Giant Kozaky self-destructs and inflicts 2500 damage to the controller. 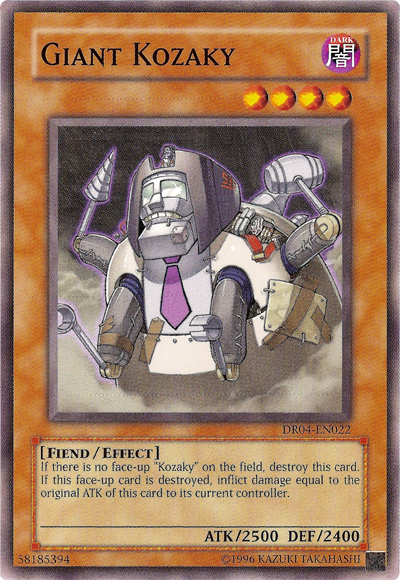 Below that at the 2400 range include the likes of Rare Metal Dragon, Chainsaw Insect, Armor Exe, Storm Cipher and Lionhearted Locomotive. They each have their own drawbacks as well.

Synchro Monsters actually cap out slightly lower for level 4 and below, with the highest being a tie between The Fabled Unicore and Old Entity Hastorr both of whom have 2300 ATK. 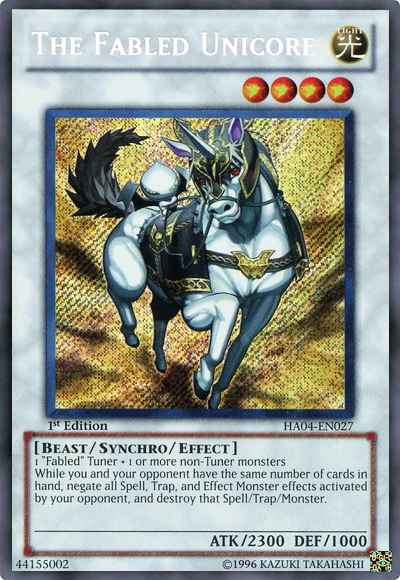 Ritual Monsters like-wise also cap out at 2300, which is held by Nekroz of Unicore. A powerful ritual monster which negates the effects of Extra Deck monsters. 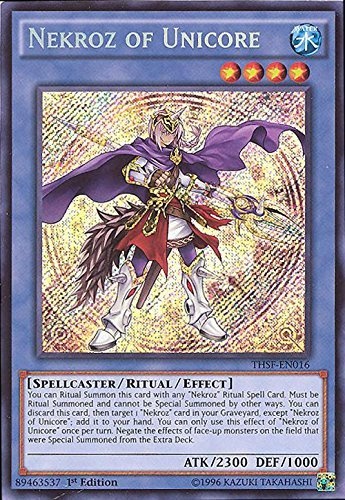 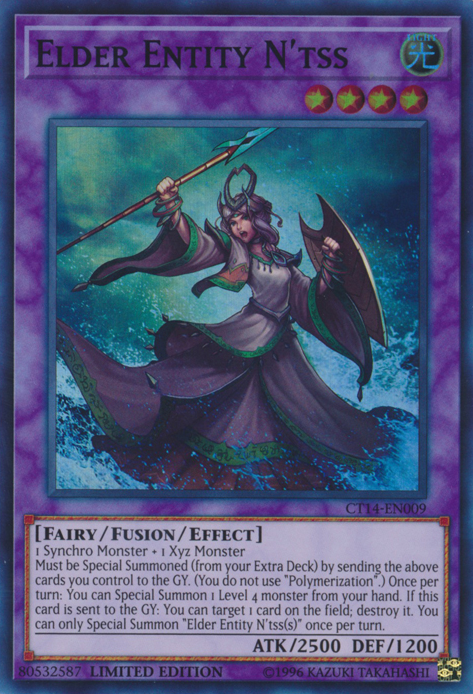 I believe that covers the highest ATK points of all the summoning methods that have Levels of 4 or lower. Hope this was helpful!