Why does Yu-Gi-Oh keep getting more complicated to play?

Yu-Gi-Oh suffers from a few unique problems as a trading card game that many other TCGs do not.

The first big problem is that unlike most other TCGs Yu-Gi-Oh does not have set rotation. All Yu-Gi-Oh cards from all printings except those on the Forbidden and Limited list or with special exclusions (mostly prize cards) are legal. If you wanted you could take your deck from 10 years ago, take out any banned cards and take it to a tournament tomorrow. This creates multiple smaller problems such as: 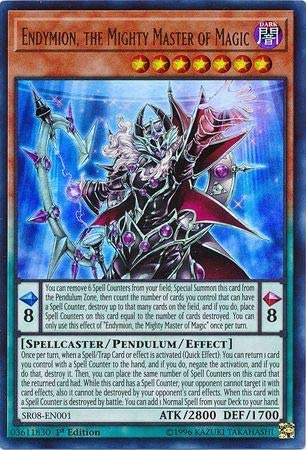 Yu-Gi-Oh has a long running anime/manga that the game is based on which also creates its own set of problems:

Finally Yu-Gi-Oh unlike other card games doesn’t have a resource system. Magic has lands and Pokemon has energy and thus the cards are easy to balance thanks to their costs as you can always give a card powerful effects but simply make it cost more. It also makes the cards relatively easy to read since a lot of the information is built into the card design itself. Yu-Gi-Oh doesn’t have a resource system so the cards themselves have to act as resources. This means that the card designers have to add a lot of the complexity to the card text itself such as restrictions and costs which make them more complicated. Therefore a lot of stuff such as timing, once-per-turn clauses, etc that add complexity to the cards and their uses that other card games simply don’t need.