Why does Yugioh have a ban-list?

Well we know exactly why the Yu-Gi-Oh ban list was invented.

In 2004 a strategy known as the “Yata Lock” was discovered. 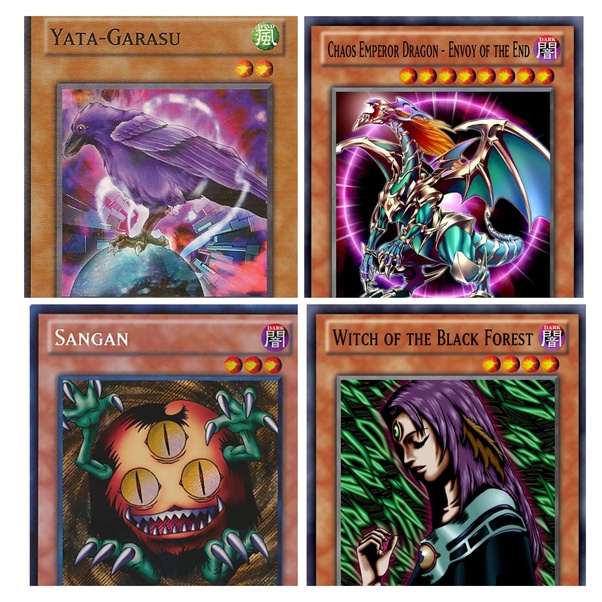 All you need for this strategy was to have a Sangan or Witch of the Black Forrest on field and a Chaos Emperor Dragon - Envoy of the End (CED) in hand. You would then summon CED and activate its effect to destroy all cards on field and remove all the cards from both player’s hands. This will activate Sangan/Witch’s effect letting them search for Yata-Garasu. Yata-Garasu’s effect is that if it inflicts battle damage to your opponent they skip their next draw phase. Since you have cleared both their field and their hand, you can keep poking your opponent and effectively lock them out of the game.

Konami decided that this was a problem so they created the ban list to stop it by banning Yata-Garasu and it has stayed banned ever since.

The role of the ban list since has usually been to help contain problematic cards as well as regulate the state of the game.

See Yu-Gi-Oh as a TCG has two unique-ish features (some other card games have these features but Yu-Gi-Oh is the only one as far as I know that has both): 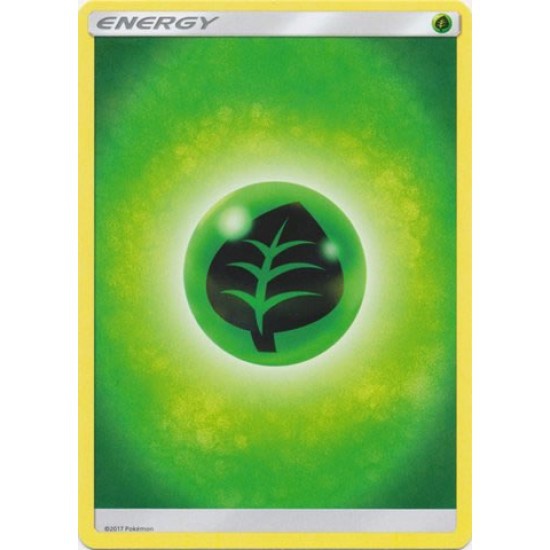 When you combine these features it creates unique problems that only the ban list can solve such as: 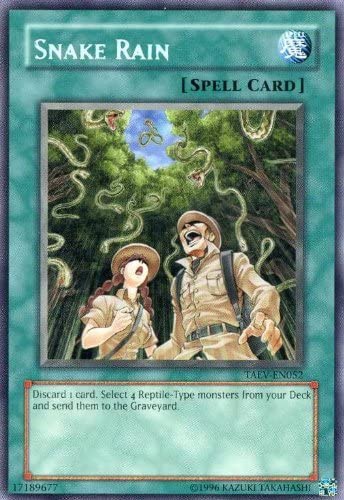 So Yu-Gi-Oh has a ban list due to particular design quirks that mean cards can often become problematic and the only way to fix the game is to ban those offending cards.