Here’s how to tell which cards you should keep and which ones you should pawn off to your friends.

Rarity can be a confusing aspect of any trading card game, particularly in games with huge card catalogs like Yu-Gi-Oh. Understanding card rarities is essential for collectors to know what their cards are worth when they come out of the pack. Rarity can help you decide which cards you should trade and which ones you should hang on to no matter what. Here is a quick guide to rarities in Yu-Gi-Oh.

Everything we know about these rarities are based on the information provided by Konami. Rarities are primarily indicated by embellishments and holographic images printed on the card.

Common cards are the least rare of all the cards in the game. They have no embellishments on them at all. These are the cards that make up the majority of most player’s collections.

Rare cards have a silver foil for the card name instead of the standard black used in common cards. They don’t have any other special features.

Super rare cards have a holographic finish on their card art, but they don’t have any other distinguishing features. 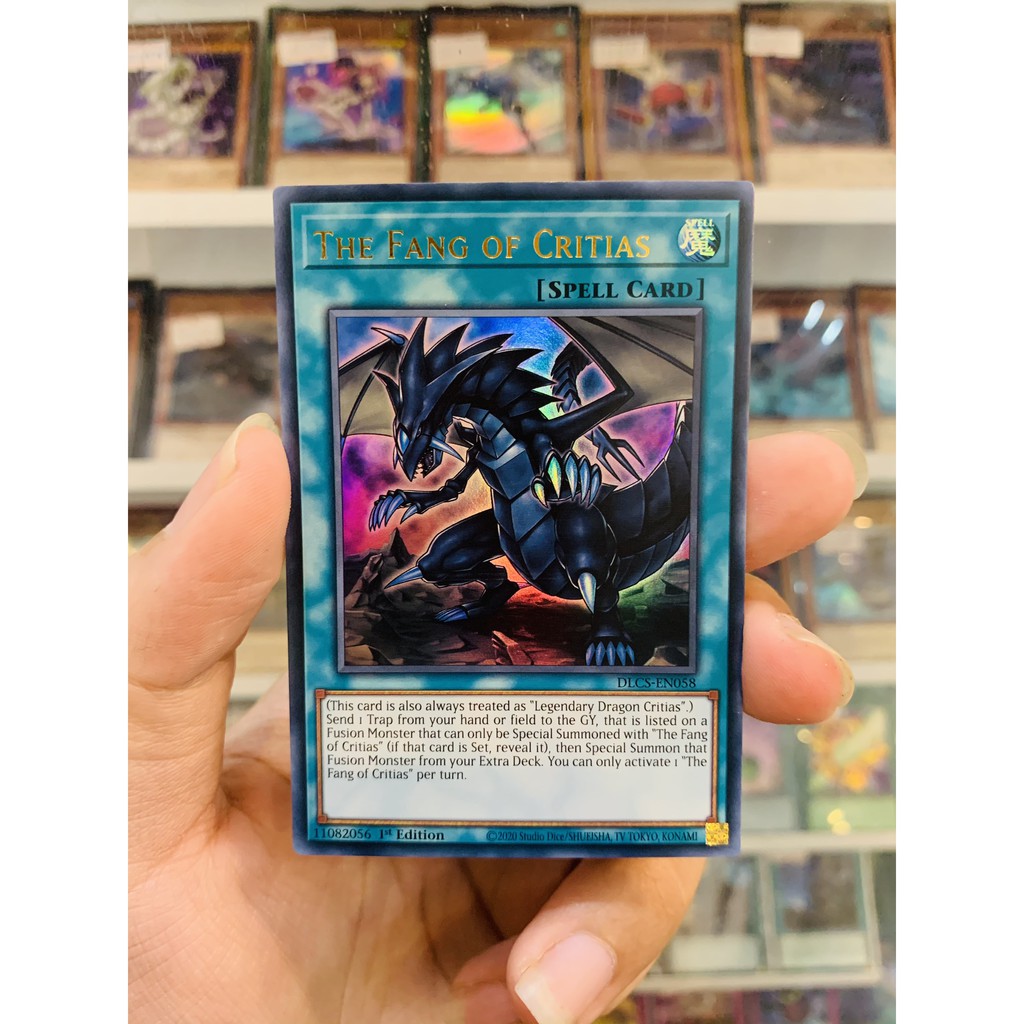 Ultra rare cards have gold foil for the card name instead of the standard black. They also have a holographic finish applied to the card art.

These cards have gold foil on the name and embossed foil accents all over the card. The accents are mainly on the card art and border.

These cards have sparkling holographic finish printed on their card art and rainbow-colored foil for the name instead of the standard black. These cards have a rainbow-colored foil for the card name instead of the standard black. They feature a 3D hologram on their card art.

Starfoil cards get their name from the starburst foil pattern printed on the entire front of the card. 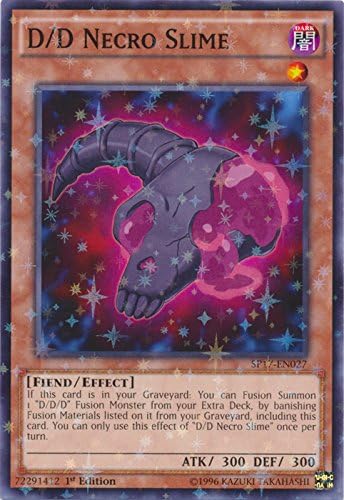 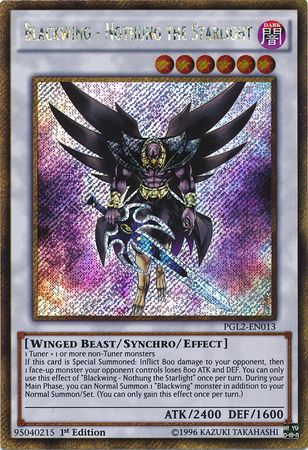 Starlight Rare cards have the same horizontal holographic foil pattern as a Prismatic Secret Rare, but applied to the whole card rather than only the artwork.

Similar to the Starfoil cards, these beautiful cards are very easy to spot. They have blocks of foiling printed across the entire surface of the card, giving it a holographic block effect. 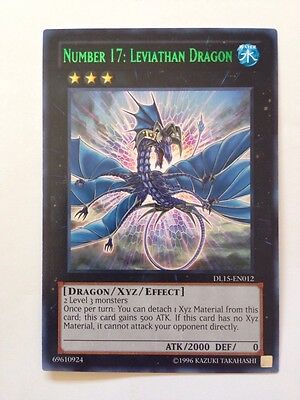 These are possibly the rarest cards in the entire game. They have their names printed in colors instead of a decorative foil. These cards are never found in products like booster packs or pre-built decks. They can only be received by participating in a Duelist League event.